There is simply no shortage of places to visit or things to do in Rhodes. This means that whether you are staying in the island for just a few days or for several weeks, you can be sure that your itinerary will always be full every single day. You can go to destinations that are popular among tourists or better yet, you can visit areas with smaller crowds. If you are looking for an off the beaten place to visit or you wish to escape the beach and the waters, Attaviros Mountain is as far as you can get away from the large crowds. Up on Rhodes’ highest peak, you can touch the clouds and even see and explore the ancient Temple. 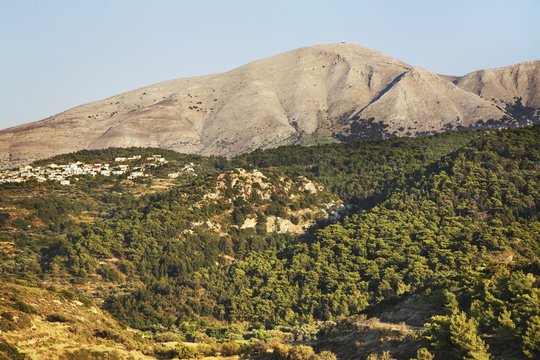 Visible from nearby villages, Attaviros Mountain rises to 1,215 meters above sea level. Sometimes during winter months, the peak of the mountain is covered in snow although it seldom lasts for more than one day.

Attaviros is the region’s highest mountain, overlooking some of the small quaint villages in the place. This is nestled among Embonas, Sianna and Agios Isidoros villages. The verdant green mountain hat is occasionally hidden behind the clouds or bathed in the warmth of the sunshine, the mountain has now been considered as a timeless symbol of Rhodes Island.

It offers a breathtaking and beautiful view and on the peak, you will find of the ruins of the old temple dedicated to none other than the Greek god Zeus. Based on Greek mythology, it is believed that Althaemenes built this ancient temple. He did this because this was the spot on the island that is said to be closest to the Gods and is alleged to be the only place that Zeus can see Crete, his home.

Attaviros mountain micro-climate is characterized by high altitude, low annual precipitation and cold winters. The altitude of 1200 meters creates a cooler temperature and reduces the amount of sunlight in winter months. During the summer months this region has a good amount of sunshine, making it perfect for grape cultivation. In result, some of the unique wines of Rhodes are produced there every year.

Shards of rocks and rocks cover the entire landscape that is unwelcoming but unexpectedly green, with an odd tree that managed to hold on against the wind. This is where you can see the breathtaking 360-degree view of most parts of Rhodes Island that makes it more than worth a visit.

How To Get To Attaviros Mountain

First, you need to look for the road leading up to Attaviros Map. The road is not on Google Maps and you might not be able to find it on Google Earth either. The first third of this road is tarmac and is a good enough surface. At first, it will go up a rather windy route that has sheer drops below on the passenger. Don’t worry, though, because there are metal railings and the road gives off the sense that it is actually well-kept. It will then level off a bit and you will enter the wooded area.

The tarmac road ends once you leave the line of trees. The path from here is made up of a dirt track for the net 1/3 of the way. It is obvious that the track is well used although it can use some repair in certain places. The view along the way is stunning in itself and it is almost like it tells you to keep going.

There is a tarmac once again once you get to the wind farm’s entrance. This is narrow yet reasonably maintained. The road then winds around and you can see a low concrete wall on the left side topped with a metal fence with some pats that already fallen off.

You will then arrive at the barrier and the warning signs for the listening post. Right before barrier, you will see the entrance through the wall that leads to the Temple of Zeus. With no barriers, signs, or explanations around, you can freely wander around the temple.

Other Things to Expect

Before your visit to Attaviros mountain, make sure that you wear comfort shoes. Although the ground has already been cleared for a few paths, there were still tiny loose rocks that cover them that are not in any way ideal for steep slopes. Once you reach the top, you will surely be more than happy to just enjoy and take in everything that the place has to offer. 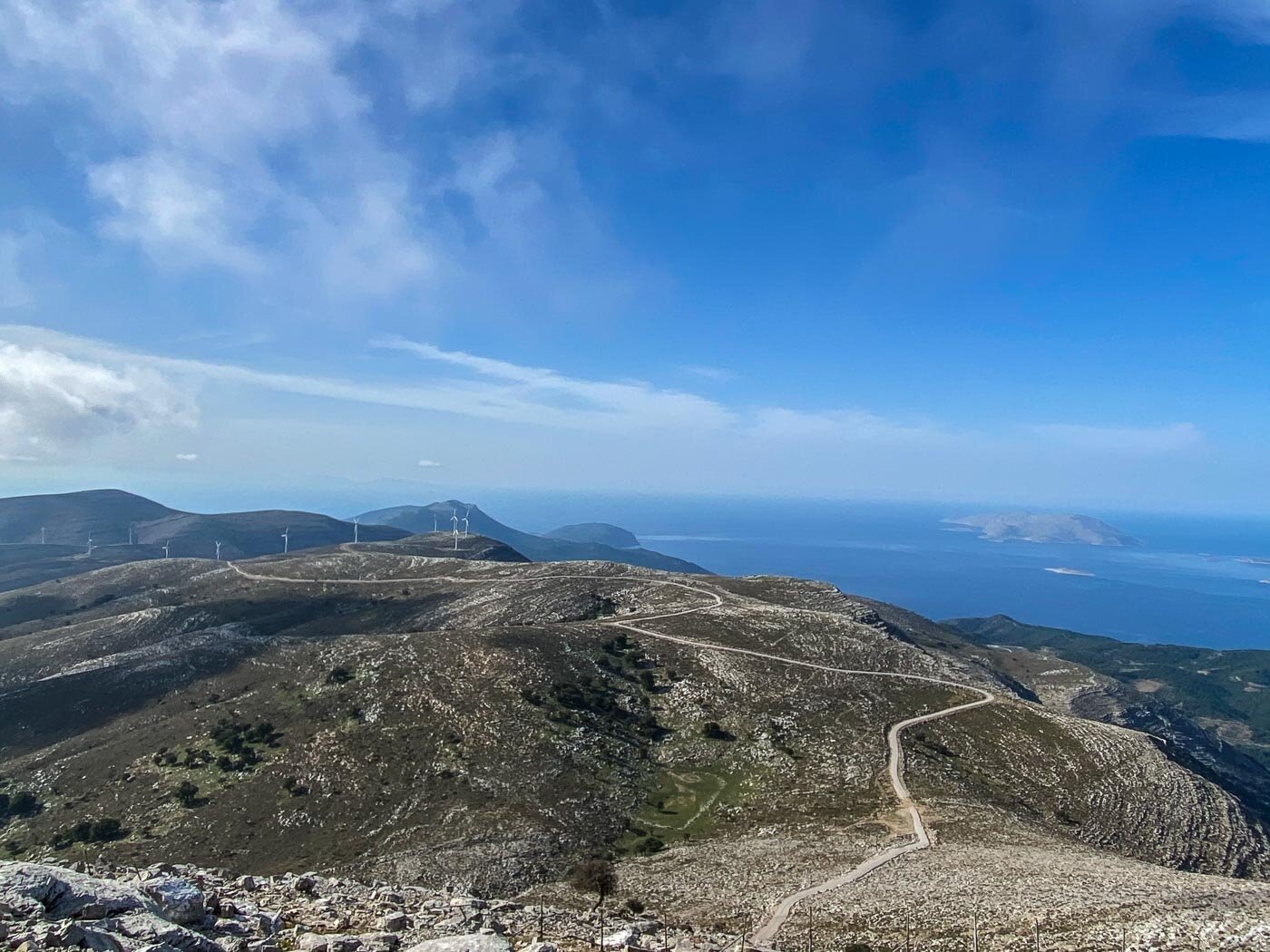 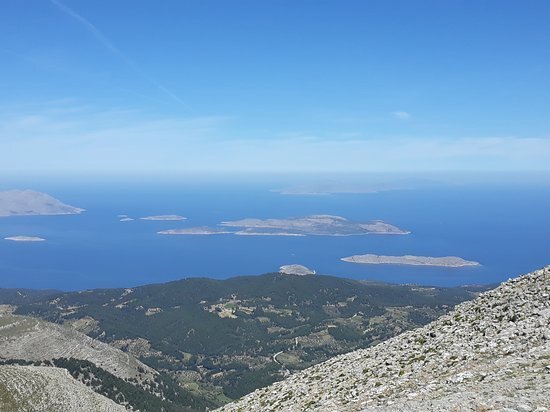 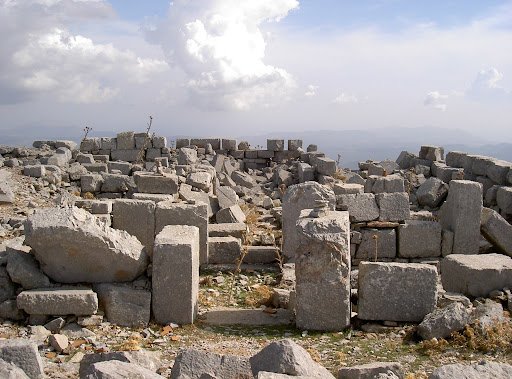 If you think that you are up for a unique challenge and you are looking for places to visit in Rhodes that are not like the usual things to do in Rhodes, then, there is no doubt that Attaviros Mountain is definitely one of the best choices you can get!

Did you like what you just read? If yes, then share it on your social media and subscribe to our newsletter and be the first to get our latest posts!