Rhodes is one of the most stunning islands in Greece that got so much to offer to its guests. The capital of Dodecanese, this picturesque island is perfect not only for people looking for some good rest and relaxation but also for those who want their holiday getaway to be filled with adventure and action.

From its historical landmarks, to the beaches, and the opportunity to get a first-hand experience of Greek life, there is something in store for everyone in Rhodes. And if you ever find yourself in the island, Rodini Park deserves to be the first place you should visit.

Rodini Park, with its impeccable landscape, is popular for its tranquil and cool atmosphere.  This is a beautiful park with an ideal location on the outskirt of the town. It is only 3 kilometers away from Rhodes’ city center. The park abounds with lush trees including pine and cypress. There is also a stream that flows swiftly near the park and you can meet Ghizani fish, the Lilliputian champions of survival! Families with kids will surely love the exclusive playground and the mini zoo.

This park also takes pride in its unique distinction as the first ever landscaped park in the world. The park was extremely popular among the Romans. In fact, they even decided to build an aqueduct here. There is also a large number of peacocks in the premises of the park and they are considered as its official residents. You can have a fun time strolling along the well-defined walkway extended to the stream.

If you got the energy to burn, there is also a 10-minute walk that will take you right in front on the ancient tomb believed to have been the tomb of Ptolemies that was dug into a rock. This tomb dates as far back as the Hellenistic period. This is made even more eye-catching thanks to the 21 half columns noticeably of Doric architecture. 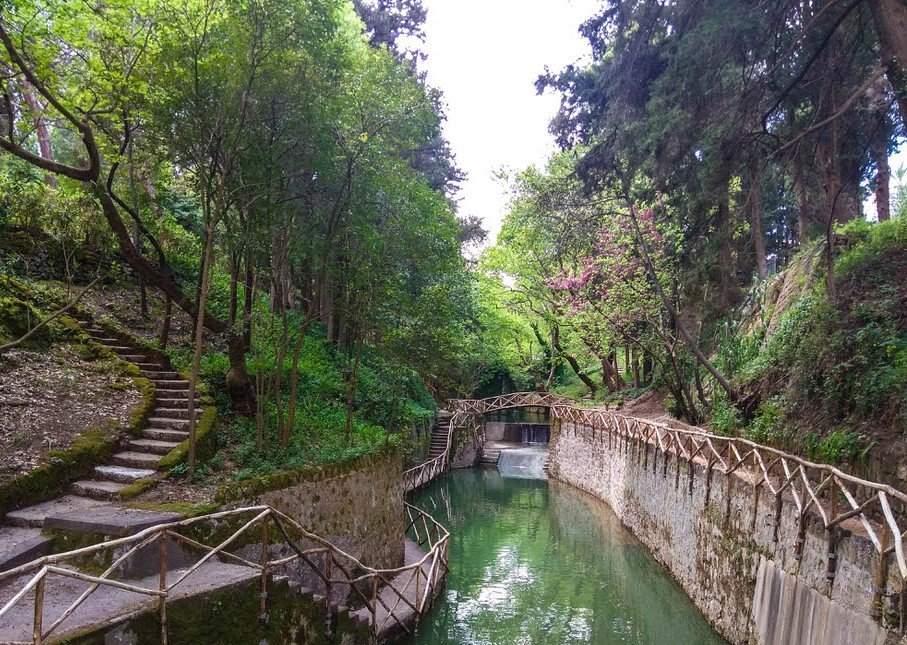 How to Get to Rodini Park

Rodini Park’s location is just outside Rhodes Town. But before you can get there, you have to reach the island itself first. This can be done by riding a plane or a ferry. Rhodes is also a famous stop for cruises although it won’t give you enough time to actually see and experience everything that the island has to offer. To reach Rodini Park, go to Rhodes Town once you arrive on the island and take a bus or taxi to the park. There are also private transfer services in Rhodes that can take you to the park.

Things to Do at Rodini Park

This park is a great place where you can spend your day for a few hours. Many people on private tours in Rhodes often drop by at the park to just enjoy and bask in the middle of the lush gardens and trees. Adults and children alike will never run out of ideas of interesting things to do around the premises. As mentioned earlier, there is a small zoo at Rodini Park, making it a great stop for animal lovers. 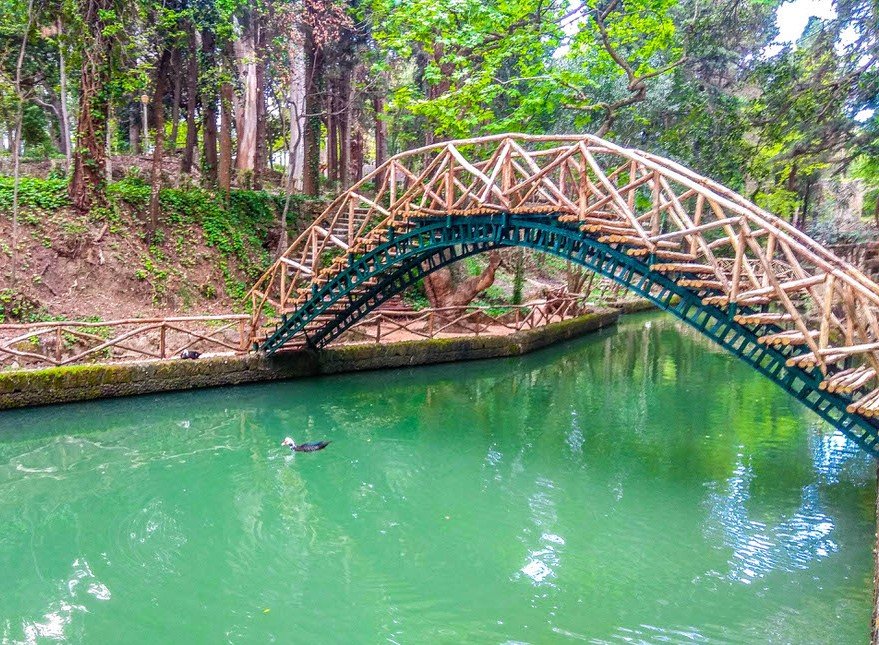 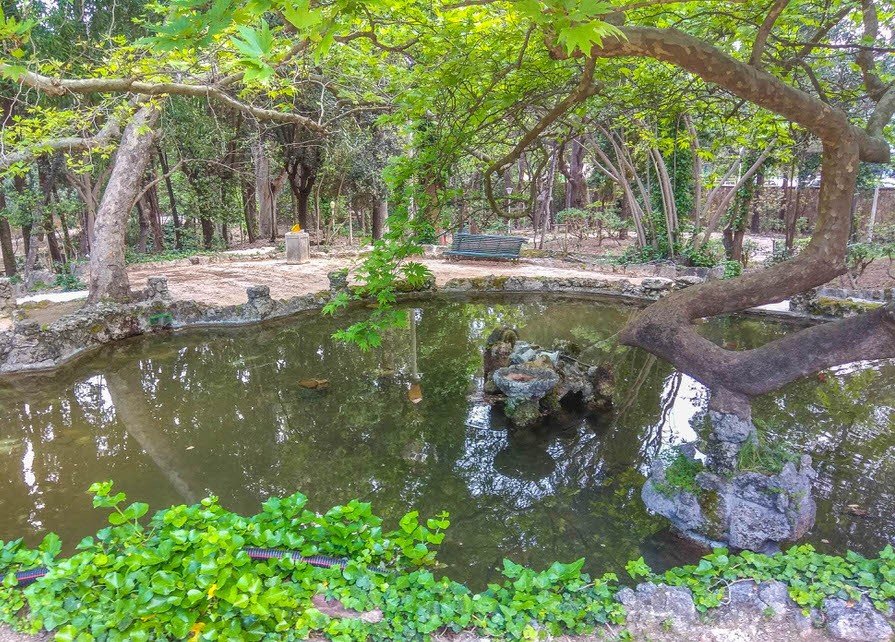 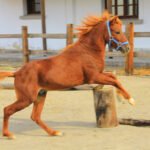 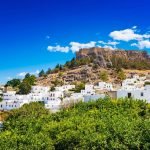 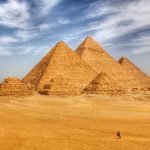 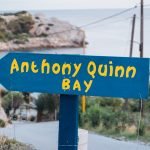 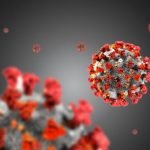