While Greece and Turkey are independent countries in their own right, there are some major similarities between the two neighbouring nations. In this blog, we explore three links between Turkey and Greece you may not know about.

Due to their locations, both Greek and Turkish food is a mixture of eastern and western influences. As both countries formed part of the old Ottoman Empire, many of the most popular dishes use similar spices and base ingredients.

The national dish for both Greece and Turkey is shared, involving white beans stewed in tomato sauce with olive oil, onions and various spices. The Greek version, “Fasolada”, also includes celery, but the Turkish “Kuru Fasulye” consists of white beans alone. Both countries are known for creating delicious kebabs, such as skewered lamb, served with a cucumber and yoghurt mint dip.

As both countries have large coastlines, fish and seafood are also commonly served in both locations. If you visit a restaurant in Greece or Turkey, you will most likely be offered the catch of the day, in addition to the restaurant’s set menu.

Similarities in cuisine are not only limited to savoury options, dessert options like baklava, a sweet pastry made with honey and nuts, are popular in both nations. 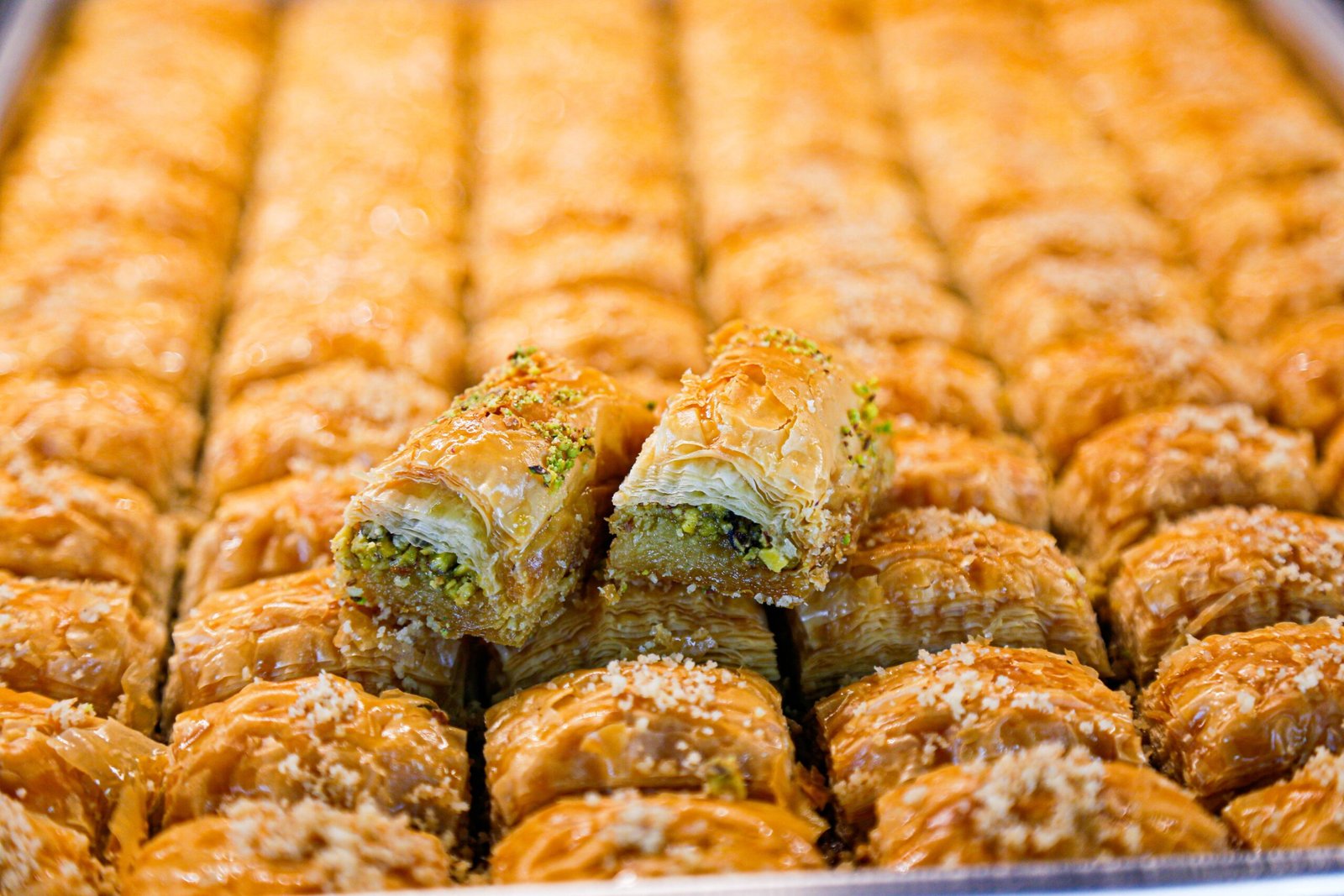 Despite Greece’s existence as an independent nation since the early 1800s, and Turkey’s relative youth as a nation (Turkish independence was only recognized in the 1920s), both countries have historically been part of both the Byzantine and Ottoman Empires. The Ottoman Empire conquered Constantinople (modern-day Istanbul) in 1453 and also successfully invaded Greece in the 15th century.

Influence from the Ottoman Empire can still be seen in Greece today in many different aspects of life, including Bouzouki music, architecture and cuisine. Ottoman influences in Turkey are even more obvious, with religious influences also a major part in modern day life. Turkey is a majority Muslim country, with much of its religious history linked to the Ottoman Empire.

Turkey and Greece are both popular destinations for relaxing, hot beach holidays. Both nations have thousands of kilometres of coastline, along which you’ll find some of Europe’s most spectacular seaside resorts. No matter which beach you choose to visit in Greece or Turkey, you can expect to find a clean, sandy beach with clear blue water. In addition to their beautiful landscapes, the two nations also share a similar climate. Whilst Greece’s average temperature can creep into the early 30s in the summer, you can expect to find average summer temperatures of 28°C in Turkey. This ensures that you can enjoy a sunny and hot day at a beach whether you choose to visit any of the two countries. This is definitely one of the most important links between Turkey and Greece.

These two beautiful countries have a shared history and culture but are both interesting and unique in their own ways. Why not see for yourself? You can book a holiday to Greece and take a short ferry trip to Turkey or vice versa, so you get to experience both of these wonderful countries in one trip!

Did you like this month’s article? Do you may believe it is worth the effort to be read from your friends? Give it a share through your social media and subscribe to our blog! 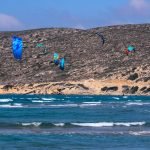