Kastellorizo or officially Megisti is the island that Greeks have a special connection to it, because it is their most remote island from the mainland and at the same time so close to the Turkish coastline. Despite its size, has nothing to envy of the others more famous Aegean sea islands. As by itself includes natural beauty, its morals and customs, hospitable people and a long history. Below, in our article, we list 11 not so well known information and facts about Kastelorizo island. 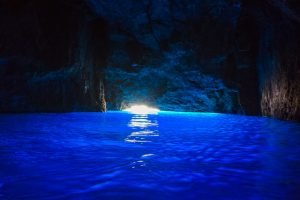 6. According to the greek-australian researcher Allan Cresswell, about 30.000 ”kassies” in origin live in Australia. The majority of them are descendants of natives who immigrated during the Italian occupation and the Asia Minor catastrophe.

7. Due to its geo-strategical position, Kastellorizo island was burned to the ground by bombing more than once during WW2.

8. The Oscar-winning film ‘’Mediterraneo’’ scenes were shot here. The movie highlighted the island in the worldwide tourism map. 9. On 2006, the British guitarist and singer David Gilmour released his 3rd album which its first track called ”Castellorizon”! After David Gilmour spent a night on the island, he was so excited that based his song on this. The song received two nominations for the Best Rock Instrumental Performance at the next Grammy Awards (49th and 51st). 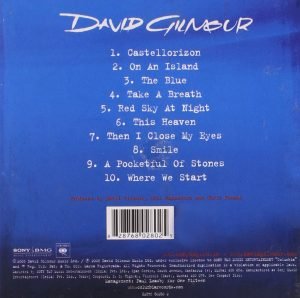 10. The ex-Prime Minister George Papandreou chose this place for his announcement of the activation of the support mechanism for the Greek economy by the EU and the IMF on April 22, 2010.

A special museum opened its doors in August 2020. The Museum of Riddles, which is the first museum of its kind in Greece and one of the few in the world. It expects to excite young and old with its riddles and puzzles. Read also our previous article about 51 facts you may don’t know about the Rhodes island.

Did you like our article? We would like to hear your opinion. How many of these facts did you already know? Do you have any read worthy suggestions on the topic? If yes, leave your comment below or contact us your thoughts by mail. Moreover, we will keep updating the article every time we have a remarkable addition, so share it on your social media and subscribe to our blog in order to be the first to get our latest posts!