It was during 1900 when a group of fishermen discovered a wreck off a Greek island coast. By May 1902, an archeologist was going through the objects found in the wreck of the vessel believed to be 2,000 years old discovered off the Greek island of Antikithira. Amidst all the treasures of the wreck, including beautiful pots and vases, an ancient philosopher’s bronze statue, and jewelry, the archeologist unearthed the most peculiar item – a series of brass dials and gears mounted in the case whose size is similar to that of a mantel clock. The archeologists referred to this as the Antikithira mechanism. The mysterious piece of ancient technology in Greek is no doubt the first ever computer of the world.

One look at this piece of brass discovered close to the wreck looks like the kind of thing that you can find in junkyards or used as a wall decoration in a dive bar with a maritime theme. The only thing that remains of this mechanism is the set of rusted brass gears squeezed in a decaying wooden box.

However, if you take a closer look at the machine, you will see the evidence of at least a couple of dozen gears piled neatly on top of each other and calibrated with the exact precision of a masterfully crafted Swiss watch. It was a technological level that archeologists would often date back to 16th century, not way before the first.

Yet, there is one mystery that remained – what was the purpose of this machine in the first place? 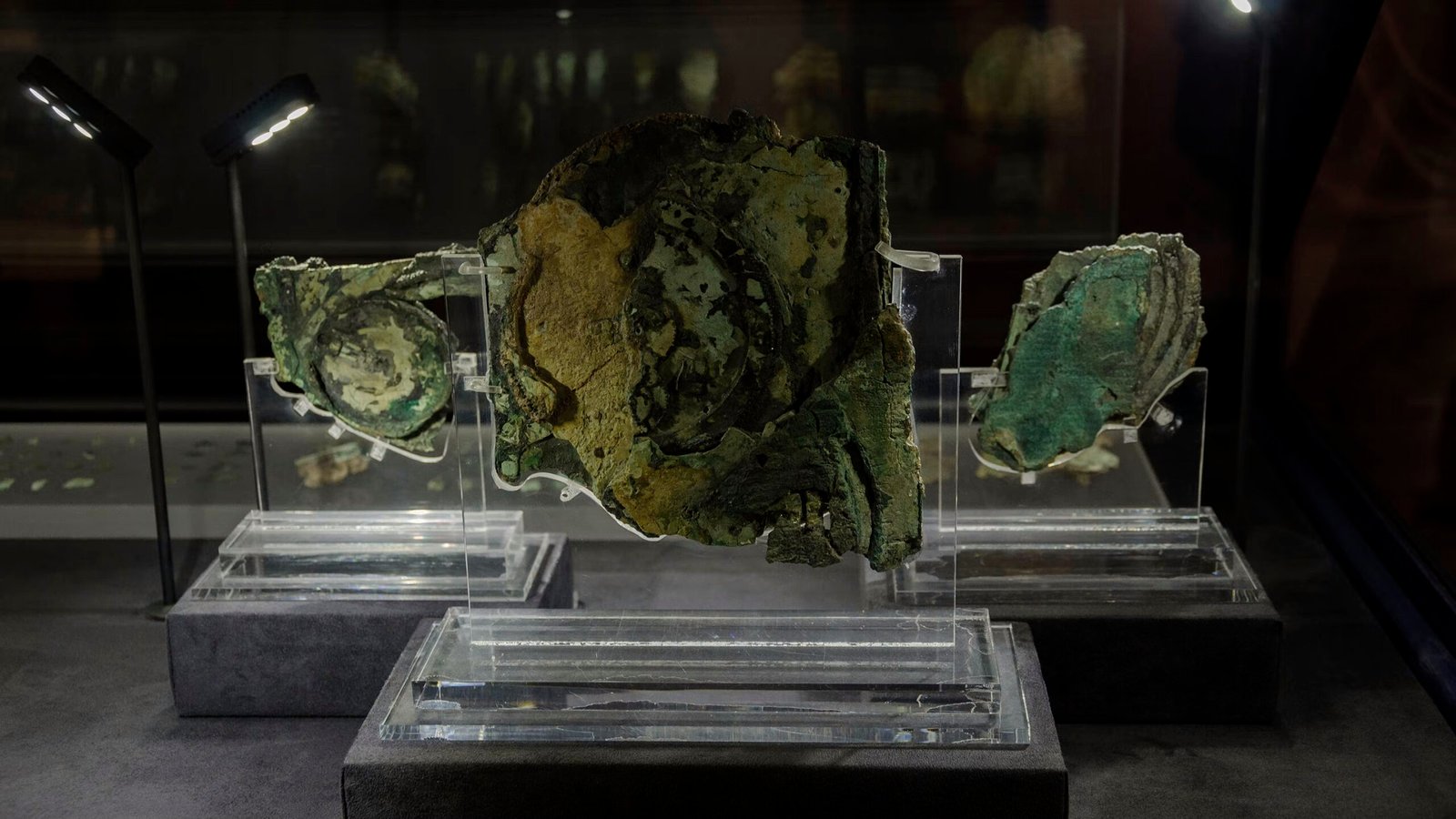 Is the Antikithira Mechanism the First Mechanical Computer of the World?

To the archeologists, it was obvious right away that this mechanism was some kind of a calculating device, clock, or calendar. But, they didn’t have the slightest idea what the device was for. They have had debates for many decades. Could it be that the machine was the toy model of planets? Maybe it was the earliest form of astrolabe, the device used for calculating latitude?

It was not until 1959 when Derek J. de Solla, a Princeton science historian was able to provide the most complete scientific analysis of the machine to date. After his careful scrutiny of the gears, Solla concluded that this device was used for predicting the stars and planets’ position in the sky based on the specific calendar month.

In Scientific American’s pages, Price declared the device as a computer. He stated that the mechanism is similar to an excellent astronomical clock or just like a modern type of analogue computer using mechanical parts for saving tedious calculation.

The mechanism was a computer in the sense that as the user, you can input some simple variables and this would yield complex mathematical calculations. Today’s computers use a programming written in the digital code or a series of zeros and ones.

The ancient clock had the code written into its gears’ mathematical ratios. What the user had to do was simply enter the primary date on a gear as well as through the series of the subsequent gear turns, the contraption can calculate things such as the sun’s angle as it crosses the sky. Just so you know, mechanical calculators that used gear ratios for addition and subtraction weren’t introduced until the 1600s in Europe.

Scientists Discovered More about the Workings of Antikithira Mechanism

Since the assessment of Price, modern 3D mapping and X-ray technology gave scientists the chance to peer deeper to the remains of the device and discover more of its hidden secrets.

It was during 2000s when researchers were able to reveal text, a type of instruction manual, that was engraved on the mechanism’s parts that were never seen before.

This text that was written in a small typeface yet legible ancient Greek was able to help them solve puzzle of the function of the machine and how this was operated. All in all, the device is astounding.

This mechanism featured several clock faces and dials and each served a unique function to measure the movements of the planets, stars, sun, and moon. However, all of these were operated by a single main crank.

To this day, researchers are still unsure who used the device exactly. Did scientists make it to help their calculations? Was there a kind of teaching tool that showed students the math holding the cosmos together? Whatever it is, this discovery changed people’s understanding of the history of mankind. 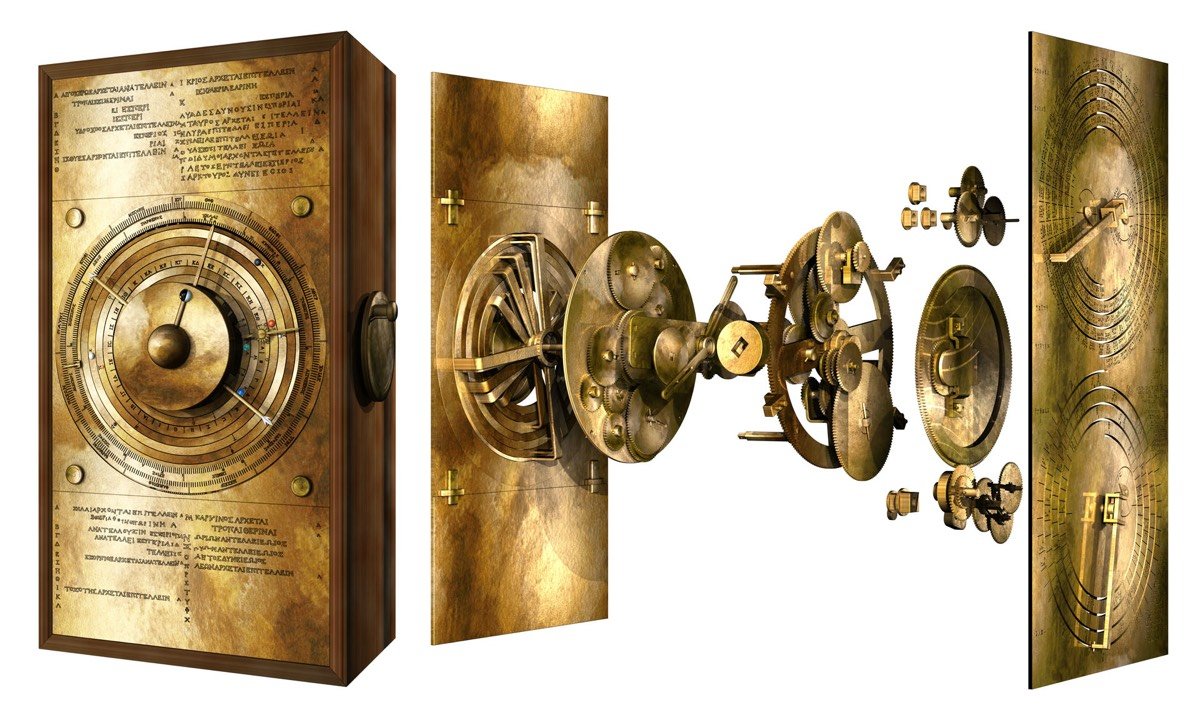 What 's the Relation of Antikithira Mechanism with Rhodes island?

A fact about Rhodes is that there are several scientific arguments that suggest that the Antikithira mechanism might have been constructed or developed on the island. Sadly, there are not enough evidences identifying its particular maker. The island was notable for its rich technological tradition that started during the prehistoric Telchines with its peak taking place in the early part of 3rd century BC with the construction of Colossus of Rhodes.

The most prevailing view is that probably constructed by someone of the Hipparchos school. Hipparchos is considered as the father of astronomy science who lived and died in Rhodes island. Some are also implying that the creator could have been Posidonius of Rhodes.

Did you find this article informative enough? Do you you believe it is read-worthy from others too? Then share it on your social media and do not forget to subscribe to our blog! 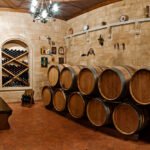